Raising Bilingual Children: Why is Chinese Important to Learn? 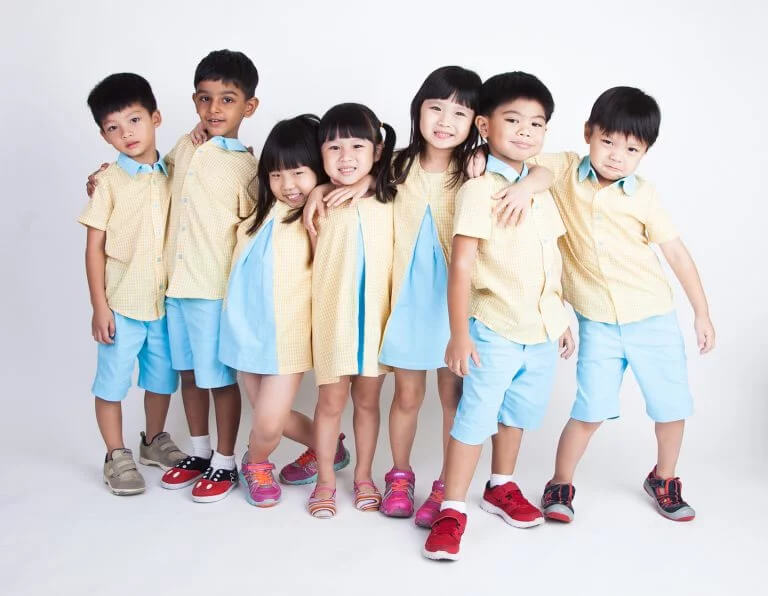 True bilingualism is said to be distinct from mere second language acquisition. Unlike second language acquisition, bilingualism not only requires the ability to understand and produce meaningful sounds learned through phonological and grammatical pattern recognition, but also the ability to carry out smooth conversations in accordance to the subcultural context. Raising truly bilingual children, however, is dependent on several factors; from the age at which a child is exposed to various sounds and intonations of a second language to the motivation and environment. With the many stages of language development in early childhood and factors that affect one from being highly competent in a second language, why then is raising a child who is bilingual in English and Mandarin important to many parents?

Understanding the importance of learning the Chinese language and raising bilingual children in Singapore is an asset both locally and globally. With Mandarin being the most spoken language worldwide and English, the third, learning Chinese is a strategic investment that opens a world of opportunities. Locally, the importance of learning Chinese has been emphasised by the government with movements such as the Speak Mandarin Campaign. Also, a second language must be learned till primary school, and beyond, making it an integral part of every child’s education journey.

As a parent raising bilingual children in Singapore, several questions may come to mind; the most commonly asked being: a t what age should a child be exposed to a second language? Most experts state the earlier, the better. The director of the NUS Infant and Child Language Centre supports this by noting that establishing early bilingualism predisposes children to success.

Exposure to Mandarin at a young age will be required and well-suited for toddlers to learn the language easily. Adolescence is said to be the “golden window” where children can learn multiple languages solely with an immersion experience. This is possible as their neural network formation is at its peak. The reinforcement and building of neuron connections rather than relying on memorisation also aid in language fluency and efficiency.

PLANNING TO ENROL YOUR CHILD?

At the Little Skool-House, our highly effective curriculum not only develop children holistically, but has led to 93% of our children being Highly Proficient bilinguals in English and Mandarin as documented in a study by Nanyang Technological University in 2019.

Should parents have reservations about raising a child who is bilingual in English and Mandarin, it should be understood that it is relatively attainable, given the flexibility and adaptability children innately possess. Children have fewer inhibitions, removing any hurdles that may hinder their learning experience. Mandarin is also a tonal language, thus replicating the sounds and intonations of consonants and vowels will be easier at a younger age because of the brain’s elasticity. To further support the claim on a child’s rapid language learning ability, an NTU study showed that 93% of Little Skool-House children were Highly Proficient in English and Mandarin. Within a span of only 5 months, our bilingual preschool in Singapore and its comprehensive curriculum managed to reduce the number of students who had low proficiency in English and Mandarin from 1.4% to 0%. With the massive exposure to the two languages, code-switching ability organically develops even if the child is from a home environment where Mandarin is not the dominant language.

With the world now being more globalised and cultures becoming increasingly diverse, bilingual children will not only be able to adapt to socio-economic changes but also reap the intellectual and cognitive benefits true bilingualism confers. From social to psychological advantages, how else does Mandarin aid in cognitive development?

Studies have shown that unlike English that only utilises the left temporal lobe, speaking Mandarin requires the use of both. This not only increases the brain’s efficiency but is also said to improve one’s ability to multitask.

With the increased utilisation of all aspects of the brain’s function and forming permanent neural pathways, bilingual children garner the potential to be more analytical than their monolingual counterparts. Their improved multitasking ability also aids in being academically successful.

Given the many benefits associated with raising bilingual children in Singapore, it is crucial to be mindful of introducing children to a language and the potential expectations and pressures placed on them. If you are looking to take advantage of the critical years of your child and have them enrolled in a bilingual preschool in Singapore, schedule a centre consultation here.